In The GODFATHER NOTEBOOK 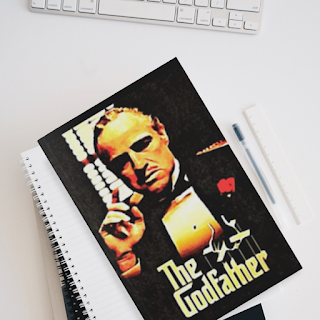 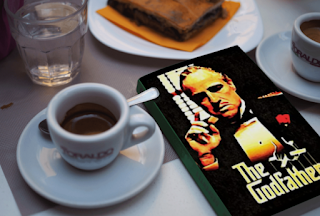 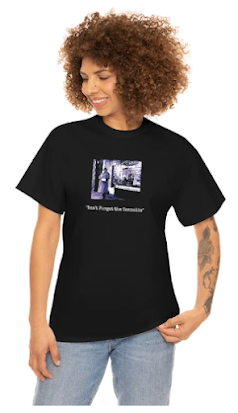 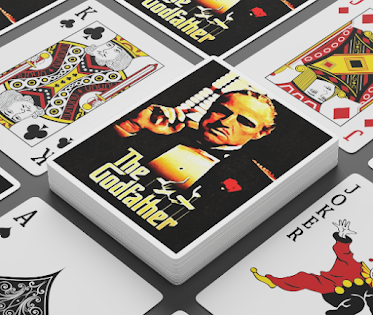 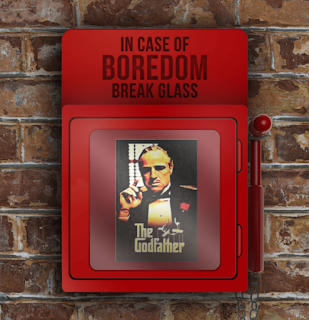 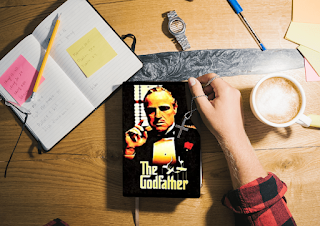 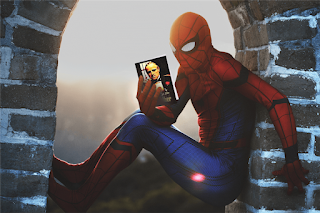 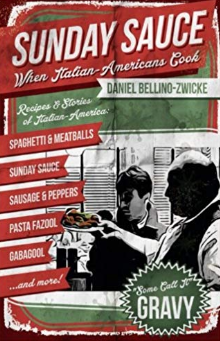 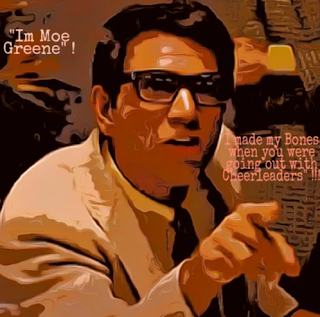 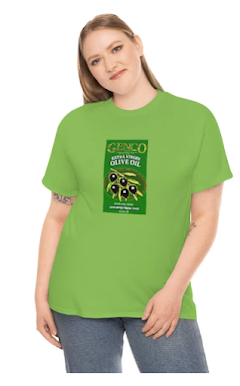 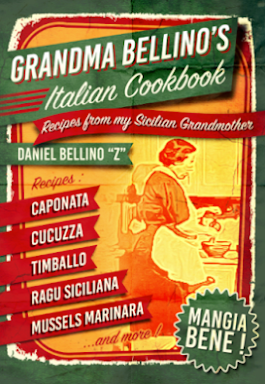 NONNA BELLINO’S COOKBOOK
RECIPES FROM MY SICILIAN NONNA
PASTA -SOUPS – MEATBALLS
BAKED MACCHERONI SICILIANA
And MUCH MORE !!!
AMAZON.com
Grandma Bellino’s Italian Cookbook, is based on Recipes from Giuseppina Salemi Bellino, who was born and raised in Lercara Friddi, Sicliy, the same town that Charles “Lucky” Luciano, and Martino Saverino Sinatra (Frank Sinatra ‘s father) were born.
Giuseppina immirgatedfrom Lercara Friddi to New York in 1904, with her husband Fillipo Bellino. A few years later they moved to Lodi, New Jersey, a few miles away from New York City. At the time, Lodi, was a town that was made up of Italian Immigrants 100%, mostly of Sicilian or Neapolitan origins.
Giuseppina’s grandson Daniel Bellino grew to love food so much, he went to Culinary School, and worked his way up to become the Chef at Corrado Italian Restaurant, after working for a few years in French and Italian Restuarants. He open the 1st Venetian Wine Bar (Bacaro), Bar Cichetti, where he was the Chef, Wine Director and Managing Partner.
Daniel traveled extensively in Italy, learning about all regions of Italian Food, and gathering many great recipes. He published his first book La Tavola in 2012, followed by his Best Selling Italian Cookbook SUNDAY SAUCE in 2013.
Daniel’s book Grandma Bellino’s Cookbook is based on his Nonna Bellino’s Recipes, and other recipes from Bellino family members (Mother Lucia, Aunt Fran, Aunt Helen, & Uncle Tony).
Advertisement